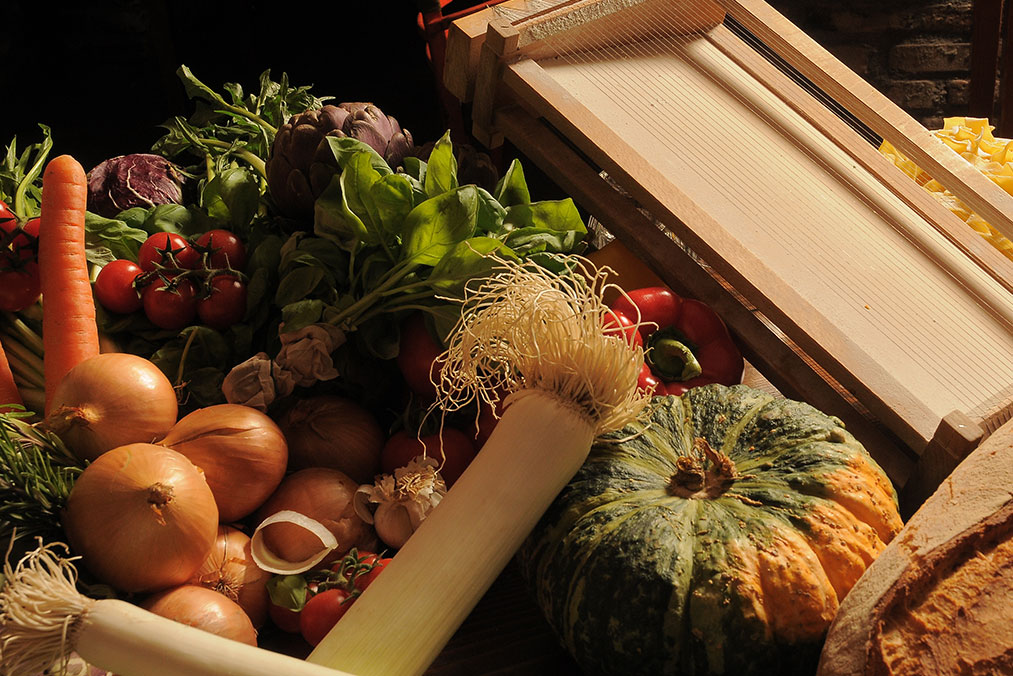 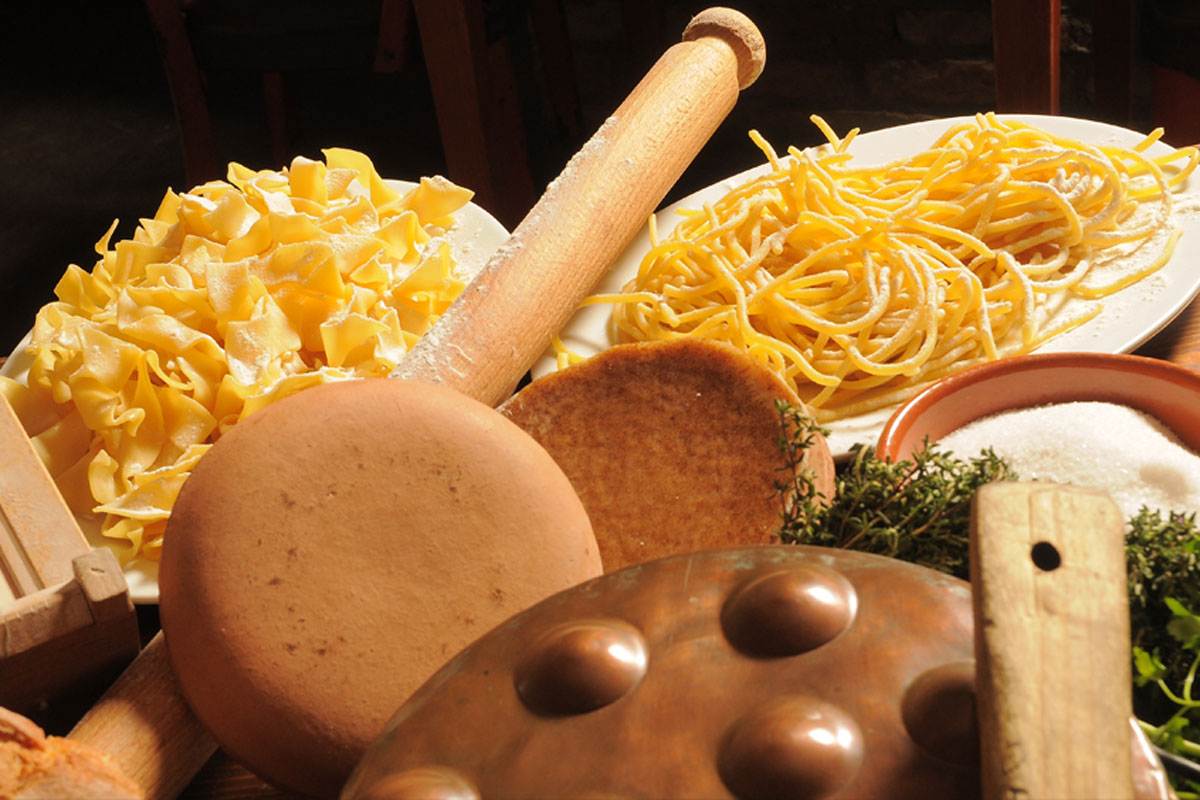 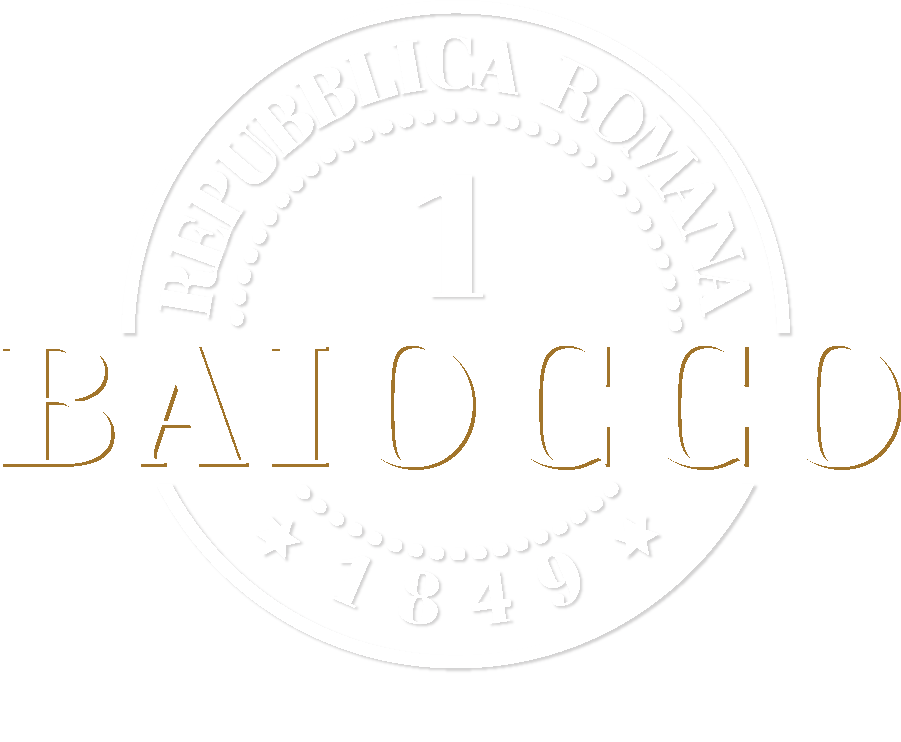 the true taste, spirit and tradition of the finest Italian cuisine in Miami

An old colonial house that has been elegantly renovated to preserve the evocative and fascinating atmosphere of other times. The sophisticated and vintage interior design, together with its historic architecture, stand out in the modern and suburban MiMo district, one of the trendiest areas in Miami. This is Baiocco’s business card.

The floor and tables are made of wood, there is a beautiful terrace and a patio with pillars and white, exposed brick.
The restyling aims to enhance the qualities of the original structure, one of the oldest in
Miami, while introduce some typical elements of the Italian Osteria, a reminder to the traditional old shops of Central Italy.

At the center of all this, David Ranucci, Founding Host, who believes in a healthy Italian lifestyle, a typical staple of his restaurants.
He owns five  restaurants in Milan, where he is famous for the atmosphere he managed to create and for his incredible knowledge of
regional Italian cuisine, a passion that led to Miami.
David is deeply in love with the Italian cuisine, which finds perfect expression in authentic recipes, revisited with a touch of skillful creativity.

Emanuele Romani, also an established restaurateur, is at David’s side to support his philosophy and vocation.
Emanuele Romani boasts a great international experience. General Manager for important restaurants in Miami, he subsequently developed his skills
in businesses in Los Angeles and Viareggio.

A collaboration, the one between David Ranucci and Emanuele Romani, that will certainly be able to ensure respect for the Italian tradition of hospitality and healthy home cooking, while not disdaining some reinterpretation and innovation of the regional historical kitchen.
The menu features original Italian recipes and a selection of dishes aimed at shedding light on the cuisine regional, with particular attention to the farmers’ tradition of some areas of Center Italy. All the ingredients are carefully and patiently selected, some of them from Italy, others from local producers who are able to meet the needs for
quality required by the gastronomic proposal of David and Emanuele.

The love for the ancient and folkloric traits of Central Italy is also to be found in the name. The Baiocco was in fact an old silver coin minted in the 15th century. The term “Baiocco” was used in Rome until 1960 to indicate abstract wealth or a generic price.

Osteria Baiocco invites you to come and dine in the sunny and lively Miami, on the famous Biscayne Boulevard, in the creative and dynamic MiMo neighborhood.
A new goal, a new home, where David and Emanuele will welcome you and will introduce you to the delicious flavors of Italian cuisine.

Call for take out or delivery orders 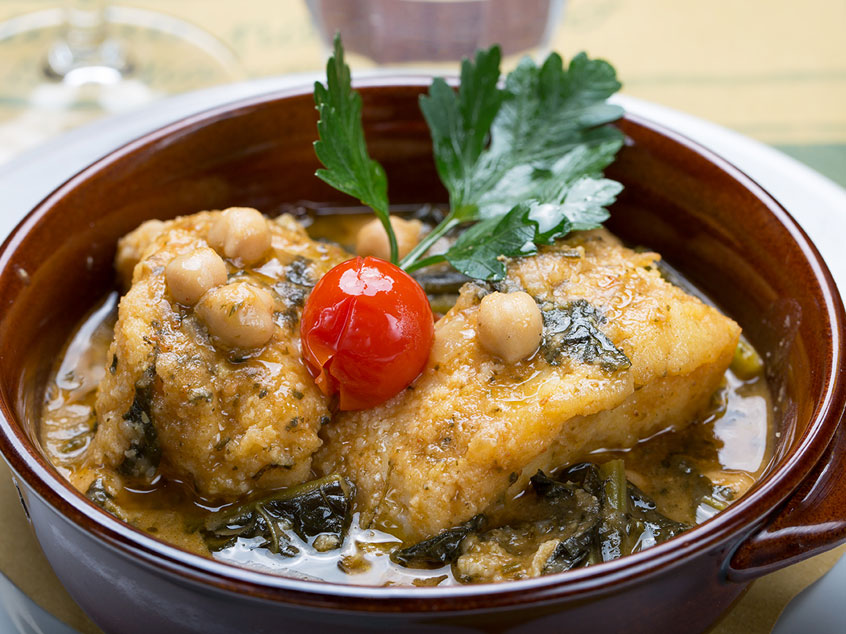 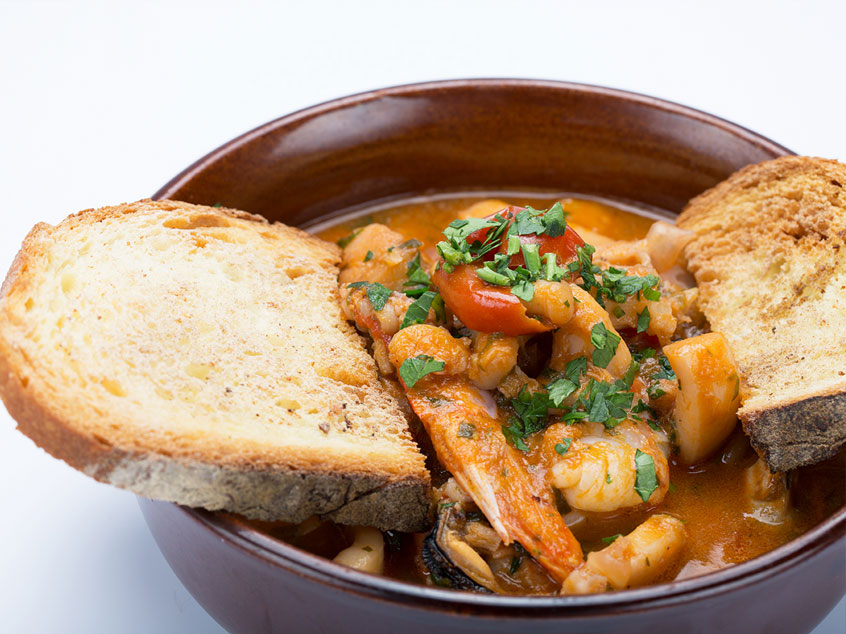 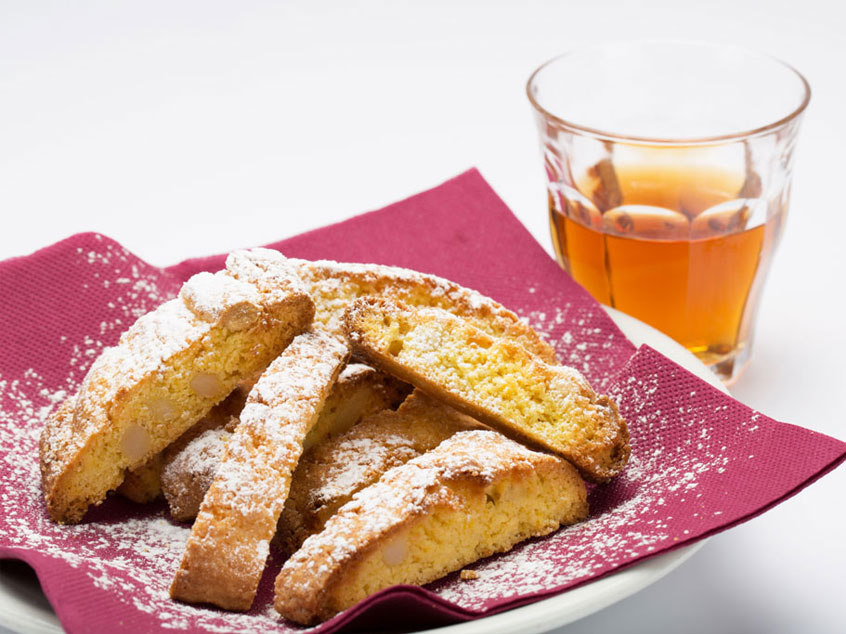 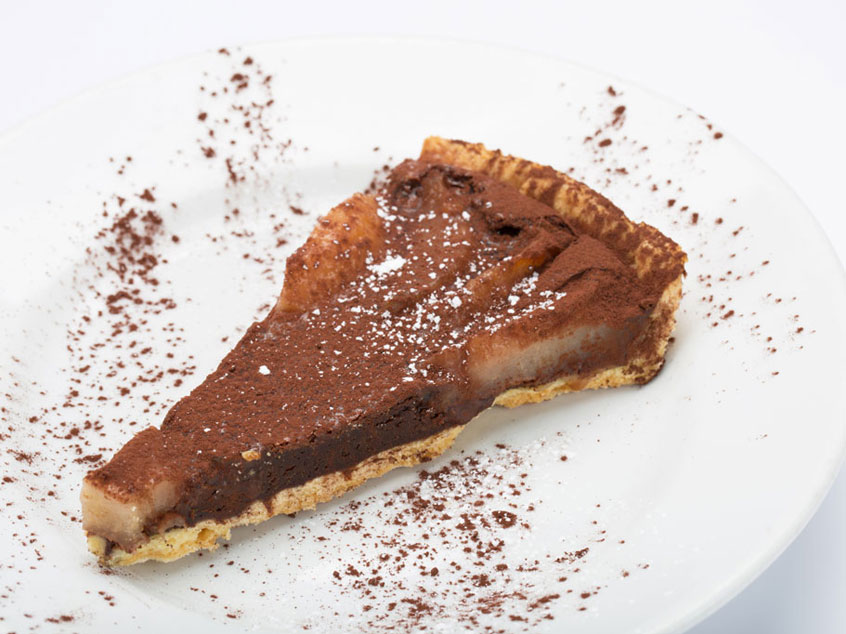 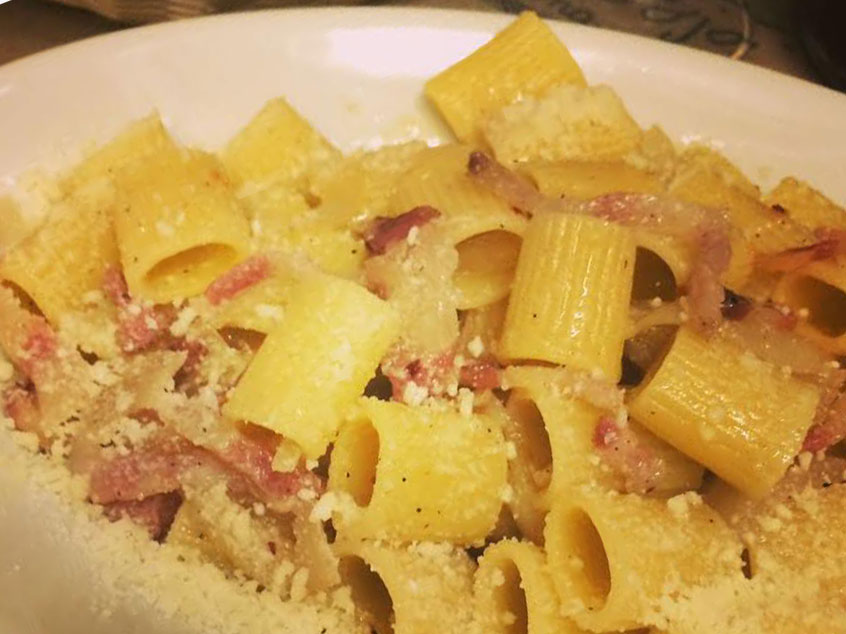 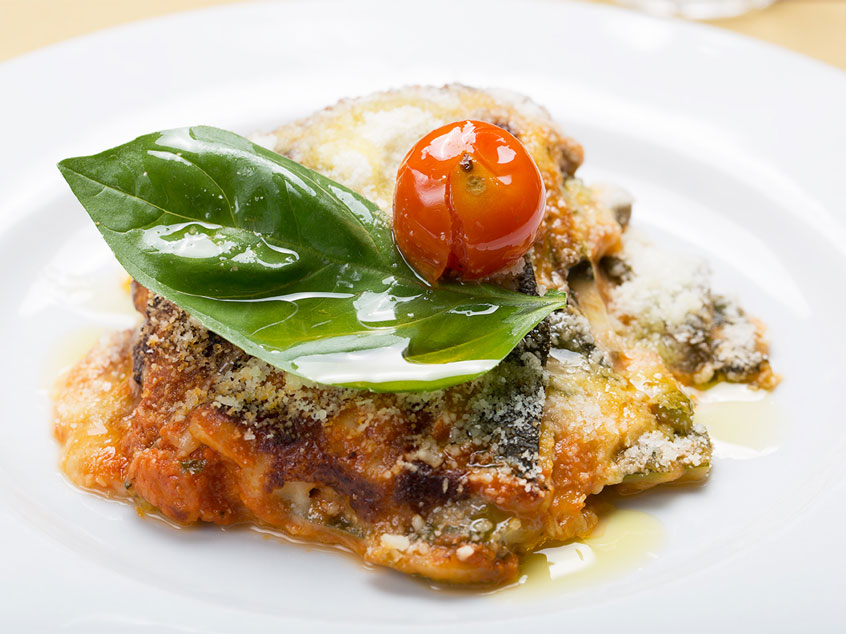 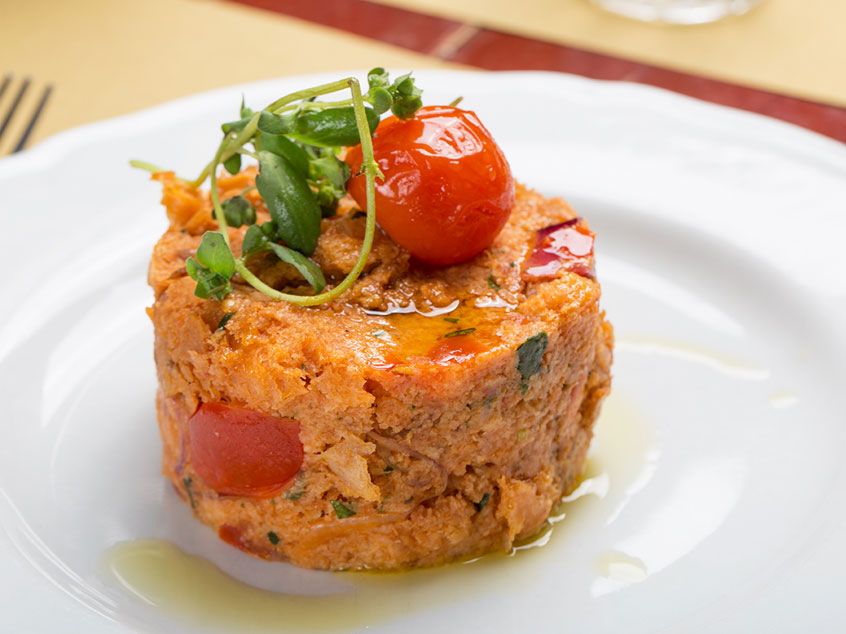 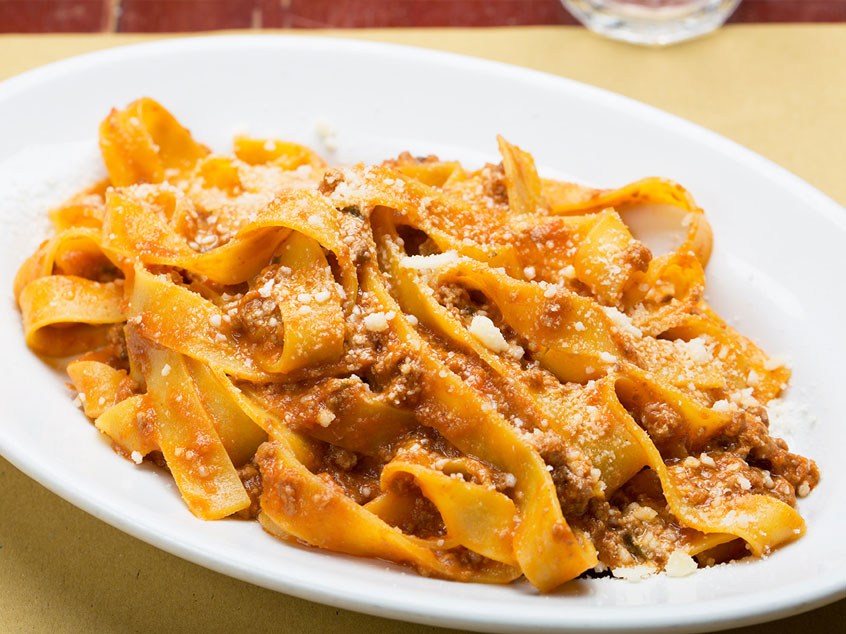 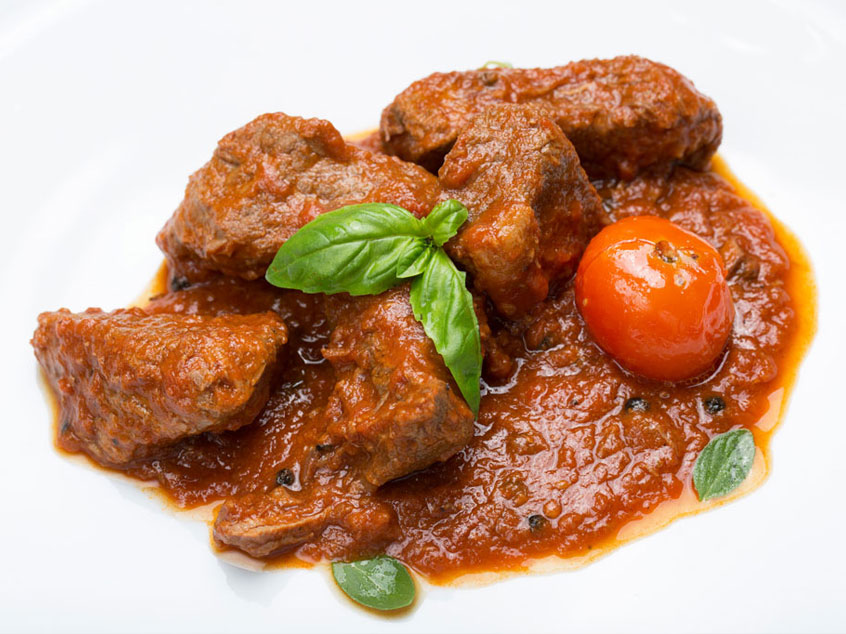 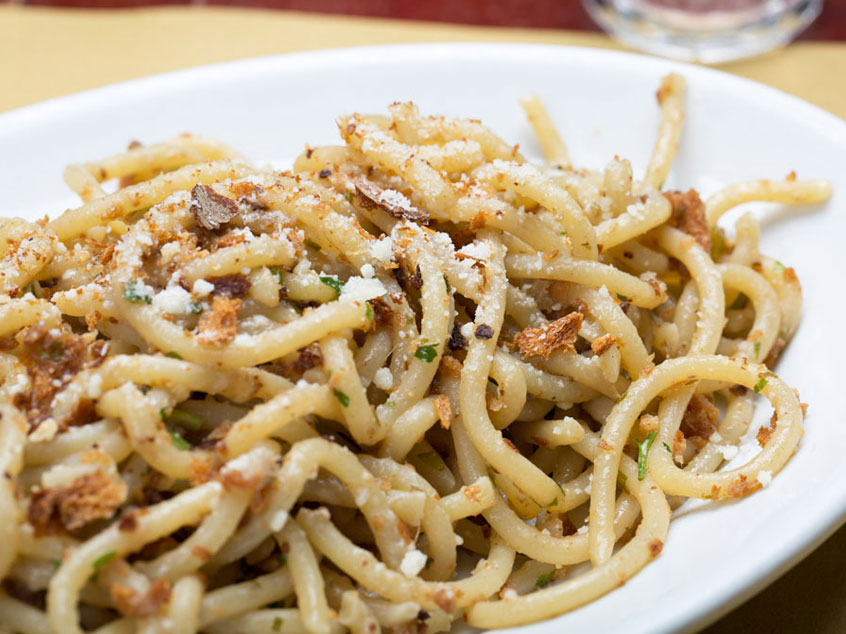 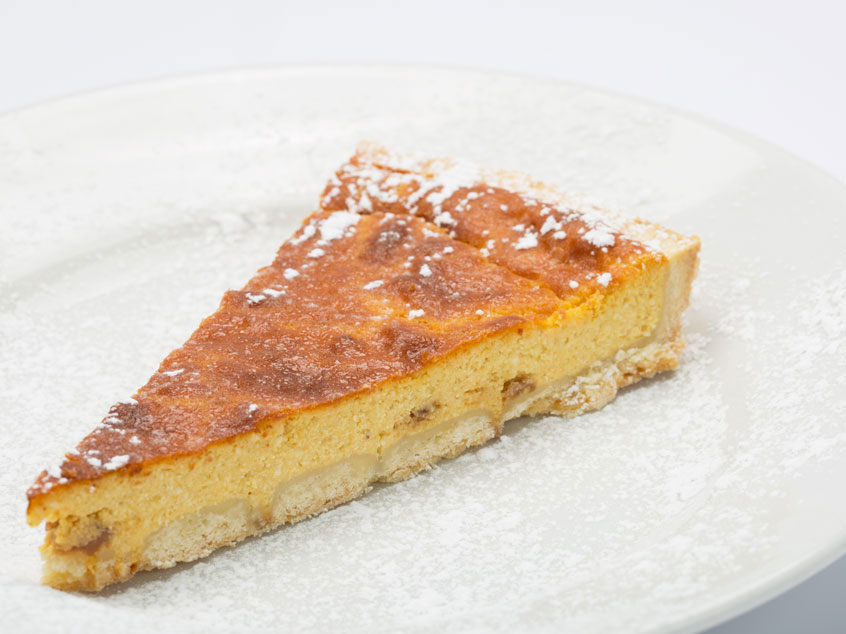 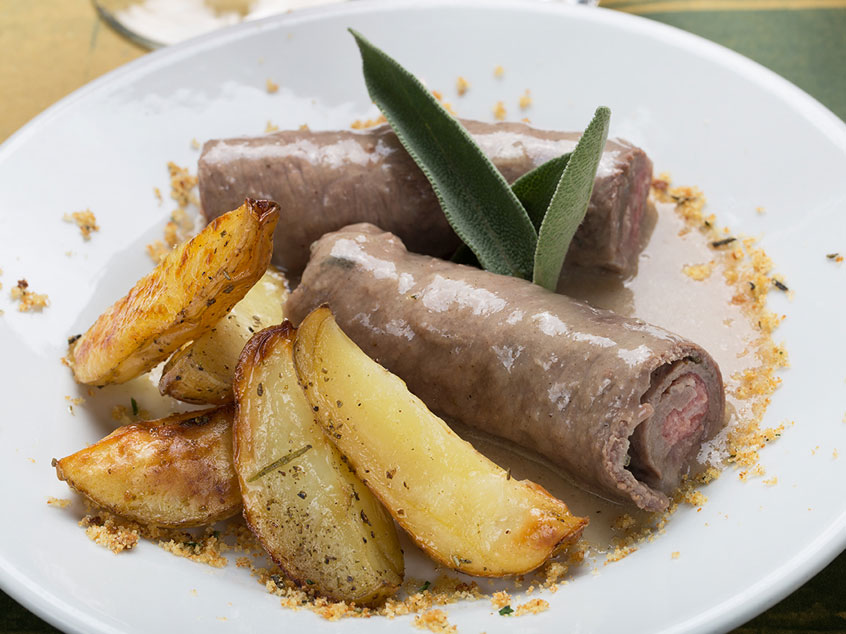 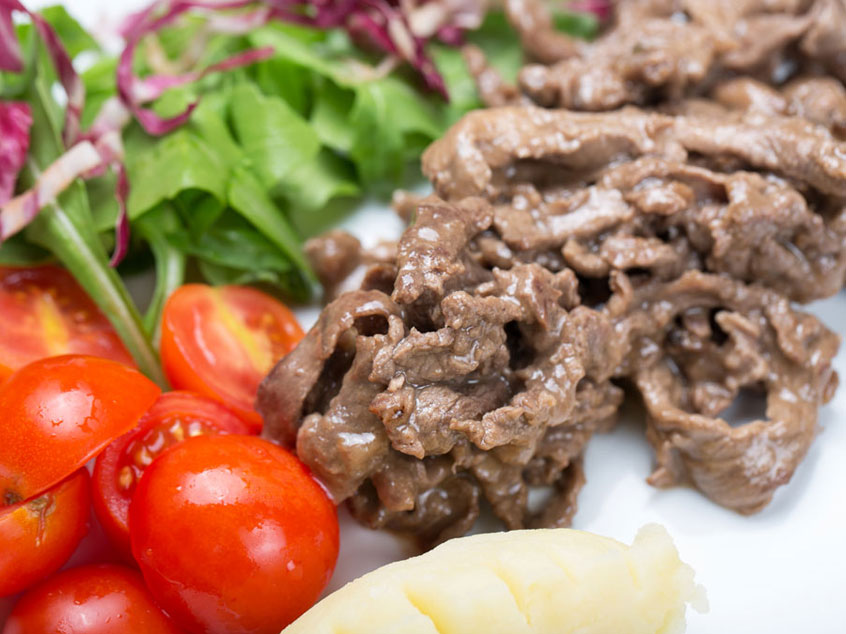 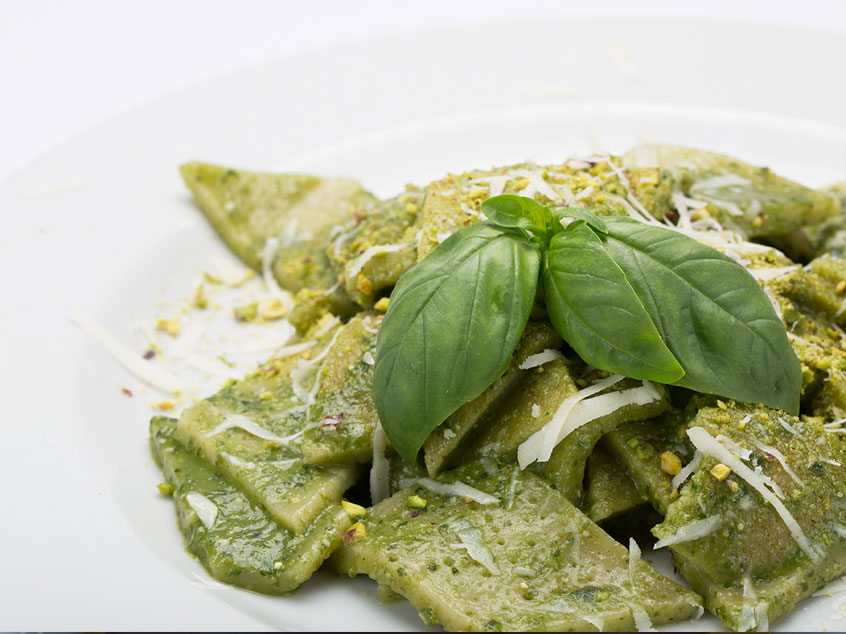 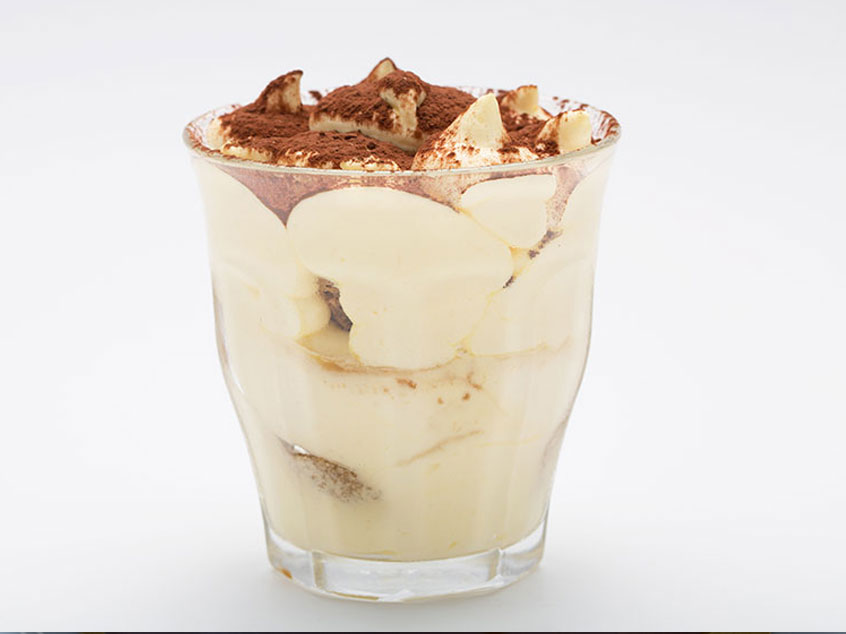 Booking a table has never been so easy with free & instant online restaurant reservations, booking now!